Just in time for the Halloween festivities this weekend, I’ve dug up some images of creepy wine labels on wines that I absolutely adore and highly recommend. Happy Halloween! 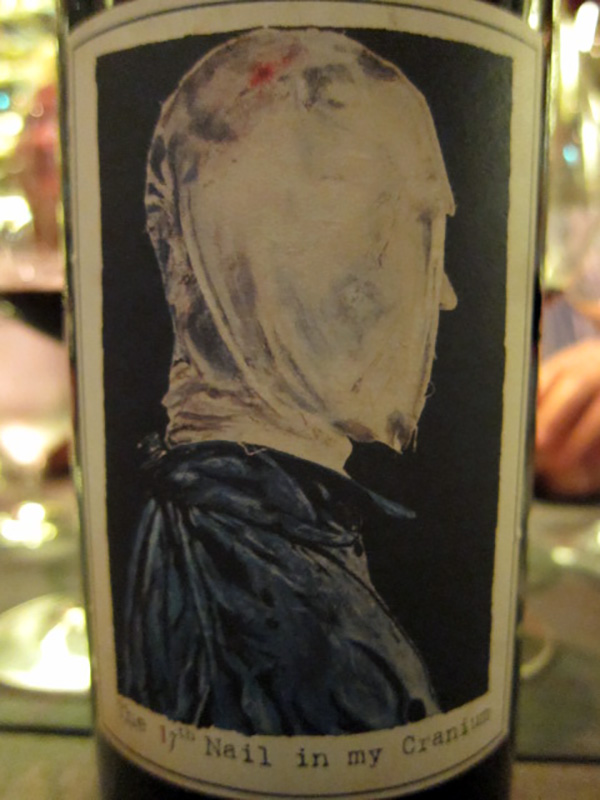 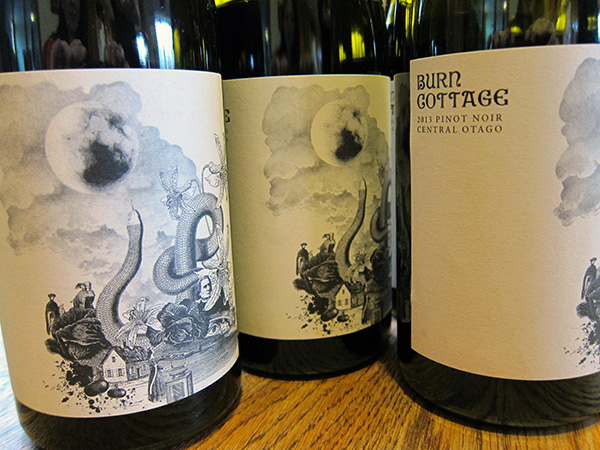 2. Burn Cottage 2014 Pinot Noir, Central Otago, New Zealand
One of New Zealand’s top Pinot Noirs also happens to don one of its darkest and yet most compelling labels. With a sort of Dali-esque / surreal thing going on, not to mention a snake of "Anaconda" proportions, this label is a true work of macabre art! 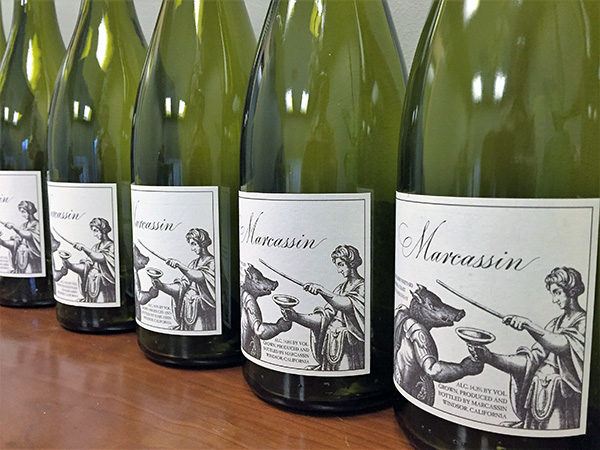 3. David Franz 2008 Alternative View Shiraz, Barossa Valley, Australia
The son of the late Peter Lehman, David Franz is a very talented winemaker and is wonderfully creative with his labels. A lot of them are fun and pop-artsy, but this one is dead-serious…with the grim reaper written all over it! The wine is classic, full-on, full-bodied, rich, seductive Barossa Shiraz. In a word: yum. 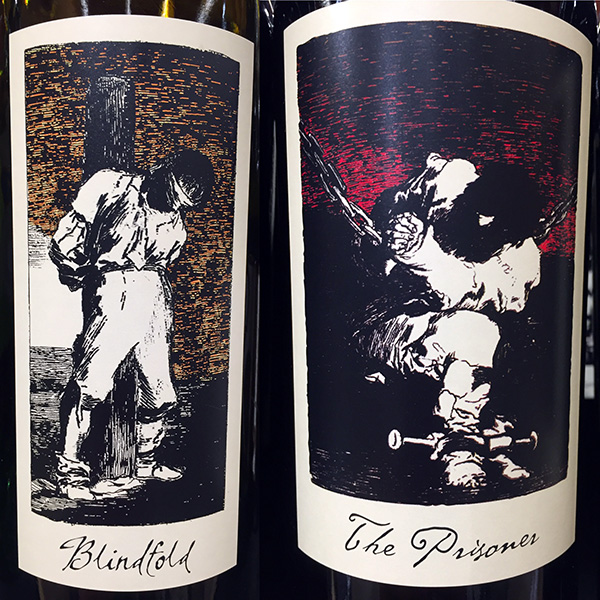 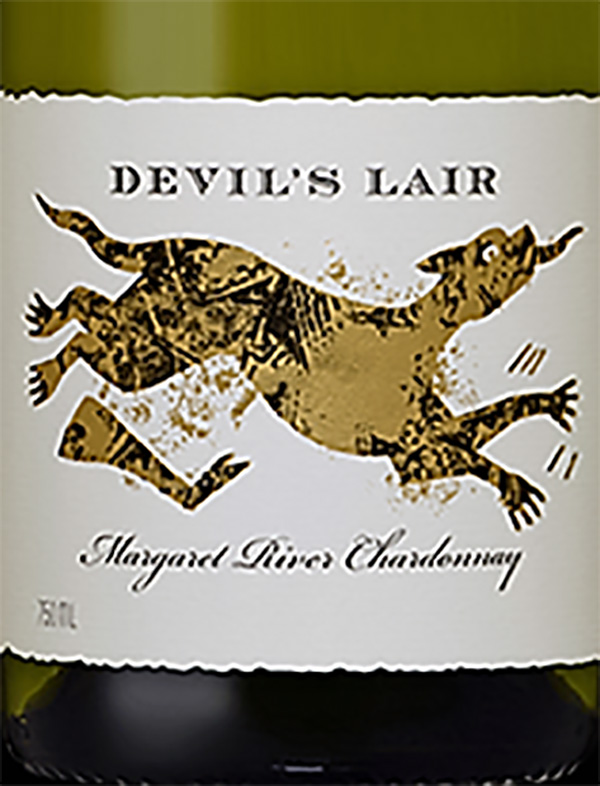 6. Devil’s Lair 2013 Chardonnay, Margaret River, Australia
This label may not look so scary, until you hear the true story behind it. Deep in the forest outside of Margaret River, an eerie limestone cave was discovered and studied by archeologists in the 1970s. In the cave, evidence was found of human life dating back 50,000 years. Amongst the remains unearthed in this cave were the bones of a Tasmanian tiger, which was odd enough seeing as though Tasmania is an island around 4,000 miles away from Margaret River. Even creepier though was what was next to the tiger: a mysterious fifth leg…with no owner. This is depicted on the label.

7. Marcassin 2014 Chardonnay Marcassin Vineyard, Sonoma, California
Man-o-man I LOVE this Chardonnay. It’s as rare as hen’s teeth these days and not cheap, but worth every penny. However, the label sends chills down the spine of anyone who, like me, is a fan of “American Horror Story: Roanoak," Season 6. All I need to say is: Pig Man. 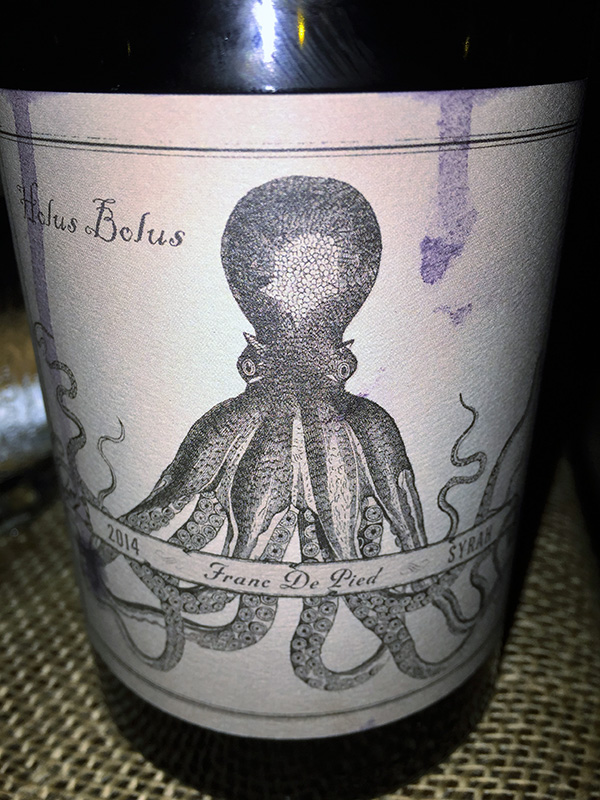 8. Holus Bolus 2014 Franc de Pied Syrah, Sta. Rita Hills, California
I tasted this gorgeous, wonderfully elegant Syrah from Sta. Rita Hills earlier this year and was blown-away! The label gives me the “20,000 Leagues Under the Sea” heebie-jeebies though…